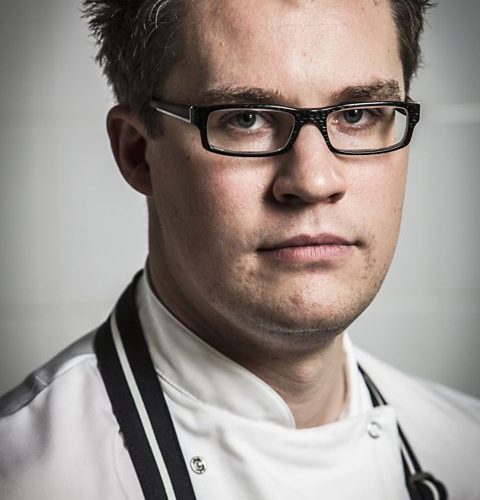 We are very pleased to welcome Belfast’s own Ben Arnold to the Belfast Cookery School team.

Ben shot onto our screens as a participant and Northern Ireland heat winner in the BBC’s “Great British Menu” in 2015.

Before Ben found himself beamed into households in the U.K. and beyond, he trained at college in London and later learned his trade working at two Michelin starred Le Gavroche, at La Trompette, and also for Theo Randall. He later spent time working in the kitchens at the House of Commons.

We are delighted that Ben will sharing his culinary expertise on how to construct a great and well rounded menu in several sessions throughout 2017.

If there aren't enough available spaces for this class, you can be added to the cancellation list. Simply email us on info@belfastcookeryschool.com with the date and number of spaces required. If space frees up we will contact you as soon as possible.

All classes are non-refundable but are transferable with 7 days notice.

Sign up to our newsletter for the latest news and offers from Belfast Cookery School!